Skip to content
Blog How to avoid the flu this year… 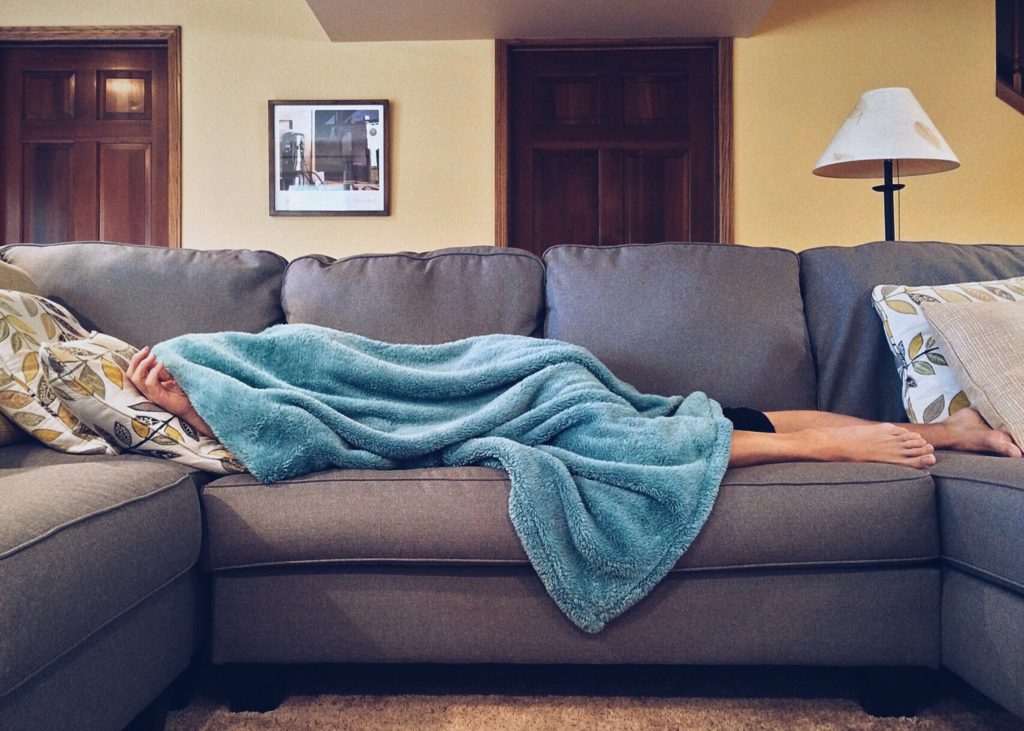 With the season upon us, everyone is looking for a way to avoid the flu.

We’ve been getting lots of questions in the practice about it.  So, I decided to create a post about some of the most important things to consider this flu season, along with what you can do to avoid the flu.

The germ theory was created by Louis Pasteur in the 1800’s. The theory was built on the idea that your body is a sterile plate, devoid of germs.

Therefore, every action you take should be to avoid, or destroy the germs.

The purpose of this article is not to tell you how to think, or what to believe. It’s to pull the cover off and help you see where many health ideas originated.

If you are to closely follow the germ theory, you need to be vigilant against various types of infections through the modes of prevention, and destruction.  This will hopefully ward off any external microbe that ever attempts or succeeds to get inside your body.

Important note: On his deathbed, Pasteur recanted his entire life’s work, saying: “the microbe is nothing; the milieu is everything.” In layman’s terms, this means that germs are not the problem, it’s the internal environment that is the main concern.

Law of Terrain was created around the same time as the germ theory, by Claude Bernard. This theory was based on the principle that the internal environment of the body was what allowed germs to take root, or not.

So, if you are to closely follow the terrain theory, you may make yourself aware of various external microbes that could be harmful to our health and the gentle, non-toxic removal of them.

Your focus is on building and maintaining the integrity of your inner terrain.  By doing this you can avoid the flu and any other organism you come into contact with.

So, how do we create a stronger internal environment?

If you’re paying attention to anything I’m sharing with you on a weekly basis, it’s that health is simple.

All you need to do is to begin getting the essential requirements your body needs to create balance.

If you begin to do this consistently, your immune system will become stronger.

Your need for destructive chemicals (anti-biotics, antivirals, etc.) will deteriorate, if not become non-existent.  And your vulnerability will be much less.  This is truly the way to avoid the flu.

Neuro-Structural Chiropractic is extremely beneficial in this idea of creating a stronger internal environment, since your nervous system controls and runs your immune system, along with everything else in the body.

Most are unaware of how the profession of chiropractic became a household name.

The 1918 Flu epidemic was the deadliest disease the world has ever seen…it infected 500-million people (1/3 of the world’s population).  500,000 Americans died from it.

Massive studies were conducted during the time on the efficacy of different treatments.

One study taking place in Davenport, Iowa found this:

This research shows the extreme importance of maintaining a healthy nervous system in order to create a strong internal environment, and better immune system.

So, following this epidemic, chiropractic became a much more popular option.  It also became legal in many states, such as my previous home…California.

Unfortunately, most don’t understand the power of Neuro-Structural Chiropractic. They are unaware it’s not just for back pain, and neck pain.

Instead, a healthy nervous system leads to a healthier body, less likely to be sick, diseased, and unwell.  Also, it may have decreased pain levels as a result..