Greenwood Village Chiropractor How much sleep is needed? -

How much sleep is needed?

Posted on May 19, 2019 in Prime Sleep by Greenwood Village Chiropractor - Dr. Matt 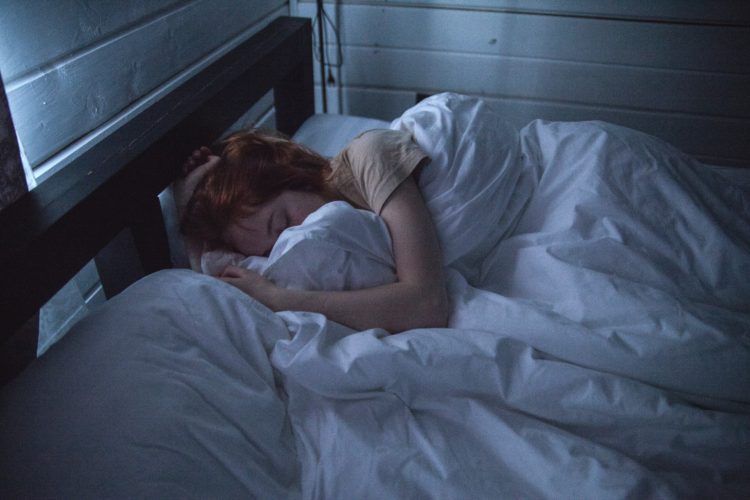 How much sleep is needed?

It’s a question that most ask themselves at one point or another.  The answer is no less than 7-hours.

In fact, according to Neuroscientist, Matthew Walker anything less than the bare minimum of 7-hours and scientists can show a measurable decrease in performance.

For example, the lungs are 20-30% less effective at bringing in oxygen and getting rid of Carbon Dioxide.  And your muscles build up lactic acid way faster without a full night’s rest.

As a Greenwood Village chiropractor, I see a fair amount of people who are suffering from a lack of rest.

But most are unaware that it’s such a significant problem.

Years ago, a DJ in New York City decided he would try and stay awake as long as he possibly could.

Scientists thought he was crazy and urged him to stop.  Because they understood the answer to the question, how much sleep do you need.

None the less, the DJ carried out his vision.  During the 3rd day without sleep, he began to suffer from intense hallucinations.  At one point, the man believed he had spiders crawling in his shoes, and that the secret service was coming to get him.

The thought of the secret service coming for him caused him to run out into the street in Times Square.

The more scientists study rest, the more they discover that it’s not just about how much sleep do you need…

It’s actually about how much time you spend in each of the stages of sleep.

Sleep is broken down into different parts, and each one is as important as any other.

If your sleep is cut short for any number of reasons, your body will not be as healthy as it otherwise should be with adequate rest.

So how much sleep do you need?

More than 7-hours, straight-through the night.

Dr. Matt Pennetti suffered from excruciating cluster headaches in college that threatened to derail his playing career and school. His life took a turn when he was introduced to a Neuro-Structural Chiropractor who was able to gave him relief from the pain and discomfort. After that life-changing moment, Dr. Matt decided he wanted to to do the same for other people who suffer with health issues. When Dr. Matt is not in the office, he's feverishly completing the "honey-do" list, or trying to keep his son, Braxton from growing up too qu