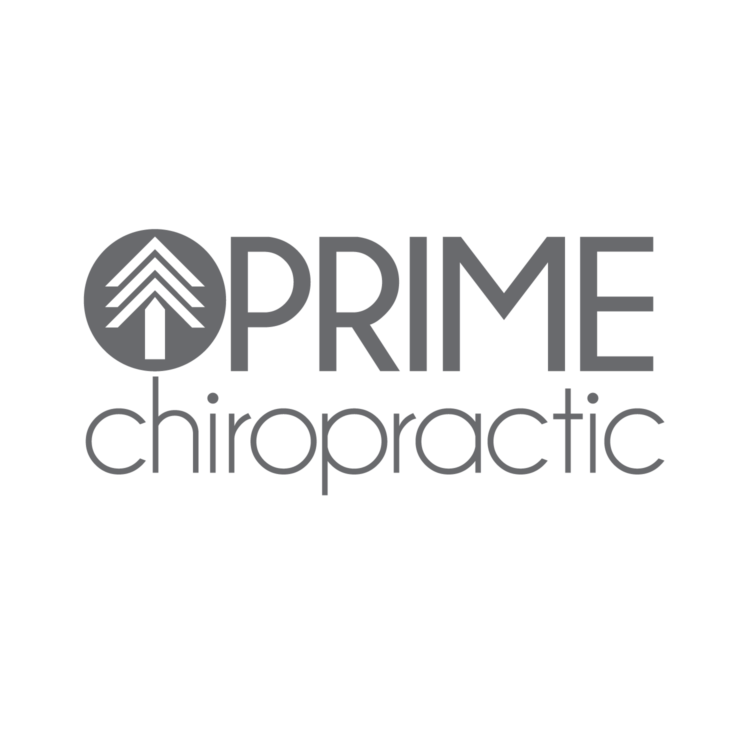 As a Greenwood Village Chiropractor,

I believe it’s important for others to understand,

what is Neuro-Structural Restoration?

Traditional chiropractors focus on achieving short-term pain relief.  And they do wonderful work!

But as a Neuro-Structural Chiropractor, I do something very different.

To begin, I don’t treat pain, or any other symptoms.

Instead, I focus on core problems in the spine and nervous system that may be contributing to pain and discomfort.  And it may also be contributing to things that you’re not necessarily thinking about, such as: fatigue, digestive trouble, sleeping difficulties, heart trouble, etc.

And if there’s a problem with the nervous system, there can very well be a problem somewhere else in the body as well.

As I mentioned before, this may be contributing to back pain or neck pain…and it may not be at all.

However, a problem in the nervous system should be eliminated to maintain a high level of health inside of the body.

How do you know if the spine and nervous system are contributing to back pain, or neck pain?

Whether the symptom is back pain, or lack of strength, there may be multiple factors.  Most everyone knows that they need to eat and move well. If they don’t their body will suffer.

But how many people know they need to maintain a healthy spine and nervous system as well?

In Greenwood Village, CO some people understand this fact, but thousands still have no idea.

If there’s a core problem in the spine or nervous system, there’s a strong chance it’s playing at least some role in the problem.  Just how much is hard to say.

What I do know is that a spine and nervous system without core problems functions much better than one with them.  That’s the importance of Neuro-Structural Restoration.

Dr. Matt Pennetti suffered from excruciating cluster headaches in college that threatened to derail his playing career and school. His life took a turn when he was introduced to a Neuro-Structural Chiropractor who was able to gave him relief from the pain and discomfort. After that life-changing moment, Dr. Matt decided he wanted to to do the same for other people who suffer with health issues. When Dr. Matt is not in the office, he's feverishly completing the "honey-do" list, or trying to keep his son, Braxton from growing up too quick.