Skip to content
Blog My battle with OCD and COVID-19 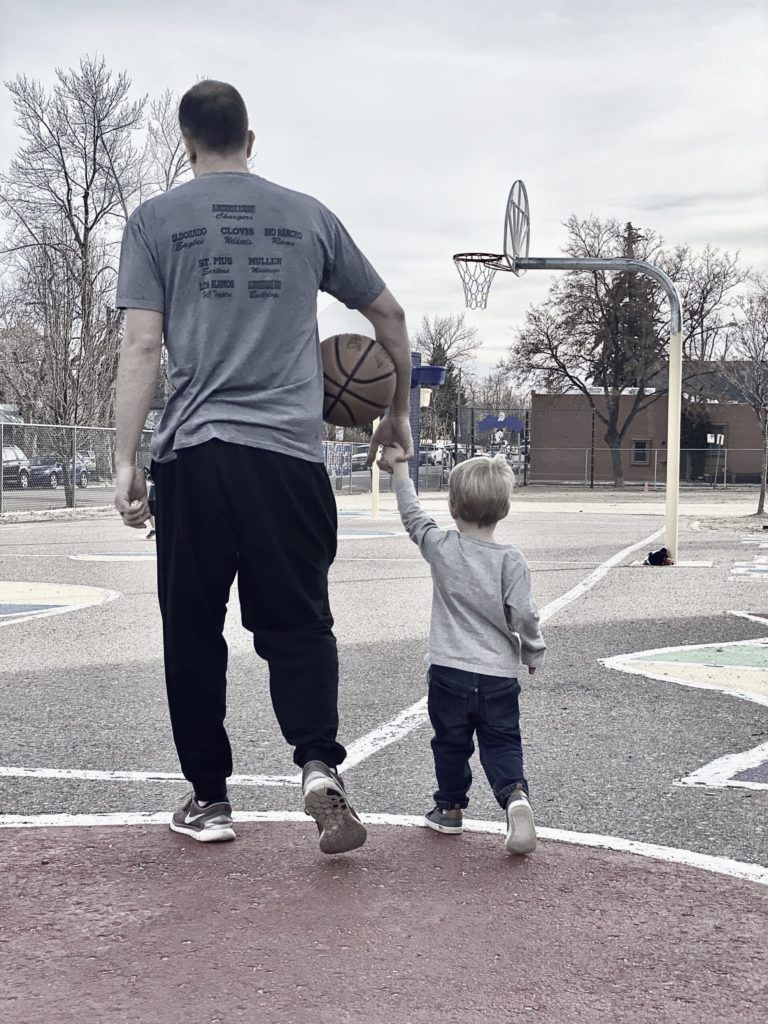 You don’t know this about me…

My life was a wreck.

I had trouble going outside or being around people.

At one point, I had to temporarily leave chiropractic school because I couldn’t function.

The fear paralyzed me.

I’m not fishing for sympathy.

I’m telling you because I’m starting to see the same trend taking hold in our communities, and it scares me…

Let me be very clear…

I believe some concern over a virus or bacteria is healthy.

But from all the research I’ve read, and my life experiences…

What I’ve found to be true is a stressed or weakened immune system is reason for much greater concern.

Now, before you cuss me out, or closeout of this page…

I’m not the authority on infectious disease, and I will still be friends with you if you disagree with me. 🙂

No hard feelings…but hear me out…

By not fulfilling the health requirements necessary to have strong bodies.

Let’s do a thought experiment…

Have you ever swam in the ocean and not gotten sick?

Just so you know, there are approximately 10-million viruses in every drop of surface-layer seawater.

Have you ever picked up your cell phone and then touched your face?

Or, wiped your mouth at some point, before washing your hands?

Have you ever done the same thing, only with someone else’s phone?

Well, the scientific evidence shows there are 25,127 strains of bacteria per square inch on your phone…

If the germ, bacteria, or virus was the most important factor, wouldn’t it make sense that you would be sick quite often?

Or, at least occasionally after entering the ocean or handling your phone?

But that’s not what happens…

The terrain/host/environment that the germ enters.

If the host is weak and vulnerable, the germ has a chance to grow and proliferate.

If the host is strong…well, it’s typically game over for the microorganism.

Furthermore, it’s an impossible task to sanitize everything.

This will NEVER happen.

And most of the time, the cleaning product being used has much worse consequences than the actual virus does…think cancer.

OCD is no joke.

I don’t talk about it much because it was one of the hardest battles I ever faced.

The mind is a crazy place.

But I DID overcome.

And I live a life of much more joy and happiness because of it.

However, I’m seeing my old thought patterns and tendencies in others.

To be clear, I’m not telling you to go against your belief systems, or the CDC, or anyone else you hold in high regard.

You won’t see me licking a wall covered in Ebola even though I have good immunity. Some pathogens have more virulence.

But this is life…

There’s risk in everything.

We fly in metal/plastic tubes down a freeway at 65mph and don’t think twice about it.

In our defense, we do wear seat belts and have airbags.

But that’s my point…

Do your best to control your level of exposure…

But also control the level of your immune system.

I hope we all start exercising some critical thinking.

Life can’t continue like this. It doesn’t take a rocket scientist to figure that out.

The human body has been around for millions of years.

And it will continue, barring any man-made scenario that alters its path.