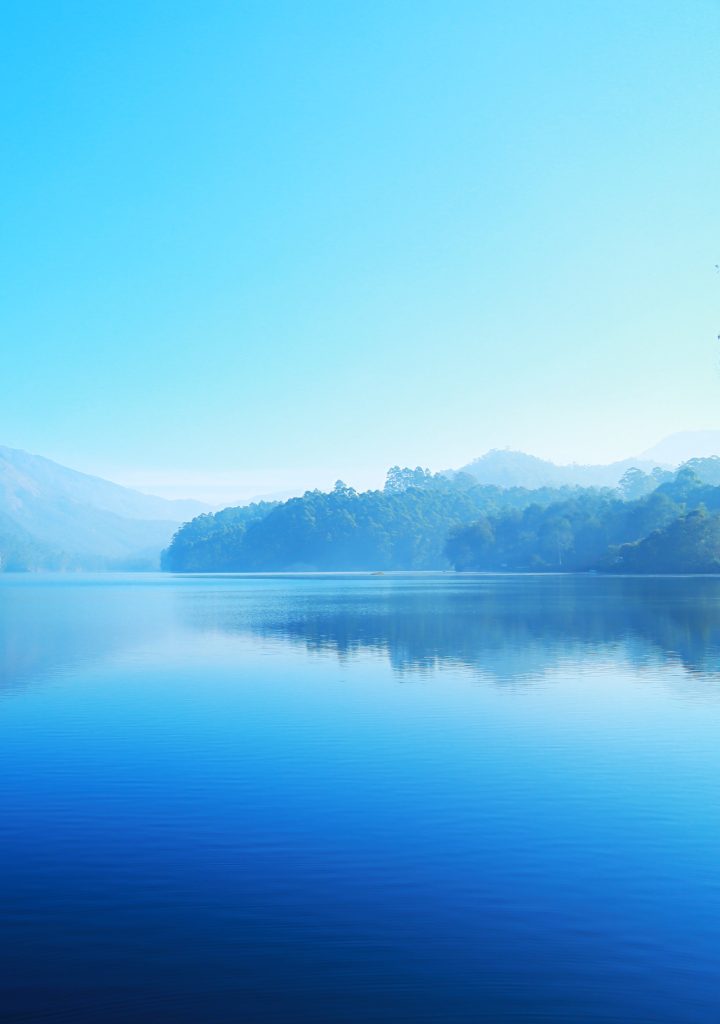 I wasn’t always planning to be a Chiropractor in Greenwood Village.

Growing up I was always surrounded by music. Mostly classical because my parents are musicians.

My dad plays the oboe, my mom plays the flute. In fact, they met during a concert they did together. My dad walked up to my mom to let her know she had the wrong key lol.

For some reason I never felt the urge to get into it.

I liked rap and hip hop. You can imagine how that thrilled my parents. I would always sing while I was in the shower or the car.

And I thought I was sooo good! 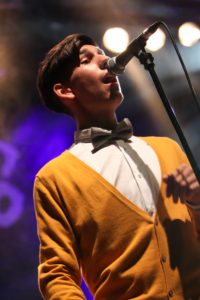 Seriously, I thought my voice was worthy of a top ten hit on the radio.

And no one told me otherwise…until I met my wife, Lauren.

We hadn’t gone on too many dates before she let me know the harsh reality… my golden voice that could make women scream with excitement was actually the opposite.

It made women and children run and hide.

This took me awhile to accept this new idea. But now that I have my blinders off, I can see just how bad my voice is lol.

So, I passed up my music career to become a Chiropractor in Greenwood Village.

The truth is, I’m not the only one who experiences this inflated self image.

The phenomenon is called the Lake Wobegon Effect.

As humans, we tend to think of ourselves as better than we really are. This could be found anywhere: singing, athletics, humor, etc.

The Lake Wobegon Effect is very common in my line of work because most people believe they’re healthier than they really are.

Especially here in America where our health pales in comparison to most other industrialized countries (If you think you’re healthier than your American neighbors, that might not be saying much).

Now, think about this…how often do you ignore or disregard back pain, neck pain, headaches, or low-energy?

Maybe you think it’s not that serious.

Or, you can just take a pill and cover it up.

Or, maybe you don’t want to admit to yourself that you’re vulnerable, or in need of some guidance.

Did you know that no headache is normal?

The same goes for any of the other symptoms I mentioned.

Symptoms are always the last thing to show up. Meaning your body could be in a state of malfunction or disease for years before you notice anything at all.

Are there some things you’re experiencing in the present or past that you’ve ignored or thought weren’t a big deal?

Remember it’s human to do that. It’s a survival mechanism. We want to feel like we’re able to cope with life. .

And for the most part you can.

However, there’s a big difference between coping and THRIVING.

And I think the best time to address an issue is before it becomes something that interferes with your life.

The more opportunity the problem has to wreak havoc on your body.

It took me 25-years to realize my singing was horrendous before my wife threw ice water on my face and shook me out of my dream.

Don’t wait for your health to do the same.

When you’re ready, it will be an honor to be your Chiropractor in Greenwood Village.