Skip to content
Blog Difference Between Yoga and Neuro-Structural Correction 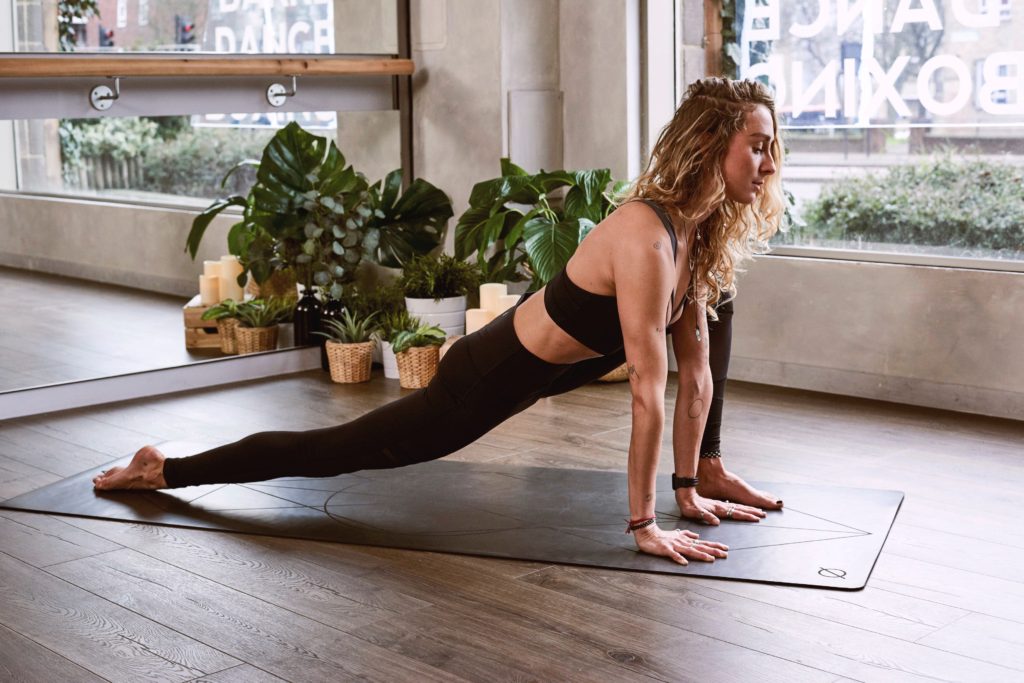 Ever wondered, what’s the difference between yoga and Neuro-Structural Correction?

I had a practice member ask me this question this week.

Pilates, Yoga, weight training, etc. are all great forms of movement and exercise.  And if you’ve been following us for any length of time, you know we stress movement.

So, do these exercises do the same thing as a Neuro-Structural Correction?

The short answer is no.

As Neuro-Structural chiropractors, we focus on specificity.  We’re concerned about the movement of each individual joint in the spine.

When you do any kind of exercise (take your pick), you typically are moving the spine.

Some may even put a major focus on movement of the spine, i.e. Pilates and yoga.

However, there is a huge difference between those types of movement and Neuro-Structural Correction.

In Pilates and yoga, for example, you are moving your spine in a general and broad manner.

These exercises allow you to get motion in certain parts of your spine, like your neck or l0w-back.

Your spine can be moved voluntarily whenever you decide to move it.

However, most people are unaware that you cannot voluntarily move your spine intersegmentally.

Meaning one specific joint at a time.

For example, if I asked you to move your C4 vertebrae (4th bone in your neck) to the right 2mm, you’d probably ask me what the heck I just said…and then after attempting, you’d realize your inability to perform such a movement.

Because these specific areas of your spine are not under voluntary control.

They are controlled by postural muscles, that only respond to subconscious cues from your brain, or outside yourself.

In other words, try as you may, you can’t consciously move them.

Which is why Neuro-Structural Correction is so important to every single person on the planet.

“The brain receives a majority of its stimulation and nutrition from movement of the spine” – Dr. Roger Sperry (Nobel Peace Prize Recipient).

When you move your spine in a yoga class, you are helping your brain function at a better level, hence all the positive physiological changes that can occur.

However, due to stress (physical, chemical, and emotional), the spine can lock down at different segments and become stuck. (This happens to yogis as much as it can happen to a typical person with no experience of yoga.)

There will still be global motion of the spine…but certain individual joints may have none.

This means the brain won’t receive as much stimulation and nutrition as it should, leading to negative effects in overall health.

Does this mean pain?  It could, since the brain is what controls and modulates your pain levels.

Does this mean digestive issues? It could, since the brain controls all the cells, tissues, and organs involved in digestion.

Does this mean hormonal imbalances? It could since the brain controls how much of a certain hormone to make, or how little.

Ultimately, lack of nutrition and stimulation to the brain can mean tens of thousands of ill-effects inside the body.

Regardless of what you do for your exercise and movement, you still must maintain function in each one of your joints.

Which is why Chiropractic is unique, and has been around for as long as it has.  And why infants all the way up to elderly adults, benefit from eliminating any problems in the spine.