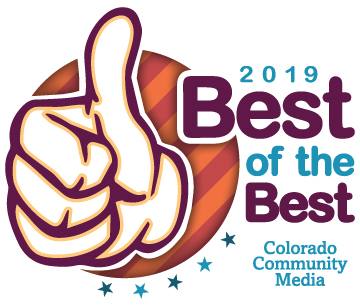 Over 3-years ago, Dr. Lauren and I started planning for Prime Chiropractic.

We knew what we didn’t want…

We didn’t want to be an office that felt, or conducted business like any other doctor’s office.  We wouldn’t run a mill that just turns and burns practice members.

Nor did we want to have an office that was accused of any wrongdoing when it came to money.  Finally, we wanted to make sure everyone was clear about the health results that they would achieve in our office.

Selfishly, we hoped to create an office that our kids could be proud of someday.

We wanted to create a place that would change thousands of lives in the community for the better.

And we wanted to be known as the best chiropractic office in Centennial!

Unfortunately, the Denver metro area was saturated with traditional chiropractors.  So, we sat down and planned night after night about how our practice would be different.

There were so many things to consider.  Most importantly was the fact that 90% or more of all healthcare offices are focused on treating symptoms.  This includes: medical doctors, physical therapists, acupuncturists, chiropractors, massage therapists, etc.

While it can be very important to do just that, there is also a huge void in the system.

That gap is the lack of providers who focus strictly on helping the body function better in an effort to maximize health and avoid future problems.

The approach is called Salutogenesis.

And it’s a foundation of Prime Chiropractic.

Aside from the philosophy, we also spent serious time on creating how the office would look, and feel to you.

The goal was to create the polar opposite of every other medical/healthcare office you’ve stepped foot in.

Our office was a labor of love.  And wouldn’t have been possible without our family.

My dad built our front desk by hand (before he finished it, Dr. Lauren, Braxton, and I scribbled some affirmations on the front of it). 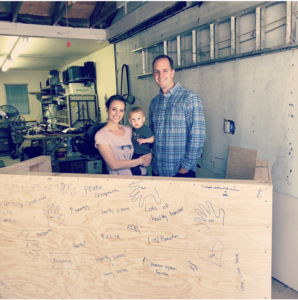 Dr. Lauren hand picked all the colors, textures, and decorations in the office.

And I did the fun stuff… 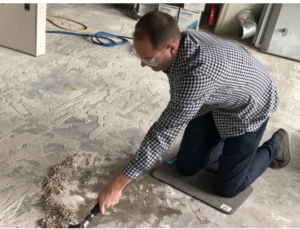 Eventually, the office came together.  We turned it into a space that was as beautiful as we had dreamed it might be.

Once the office was in place, the HARD part began.  We needed to get the word out about Prime.

The goal wasn’t to just be a run of the mill chiropractic clinic.

We wanted people to have access to the total health solution.

The Prime Seminar Series (our advanced trainings on crucial health topics to maximize the function of the body) stemmed from this idea, as did our specific chiropractic approach.

We also held seminars at gyms around Centennial. 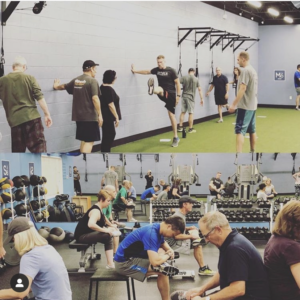 But that wasn’t the only thing we hung our hat on.

Dr. Lauren and I had both seen the positive effects of Traditional Chiropractic, but didn’t want to be doctors who only helped people get out of pain.

We wanted to help people in a much bigger way, and Neuro-Structural Chiropractic provided that avenue.

Our approach is, core problems in your spine and nervous system may contribute to pain, but may also contribute to a handful of other issues that you may be unaware of.

Our corrections are gentle and extremely specific.  In order to perform the work, we use objective testing that allows us to see how well/poor your nervous system is functioning.

To our pleasant surprise, when we began sharing our story and message, many people wanted to be part of the office. 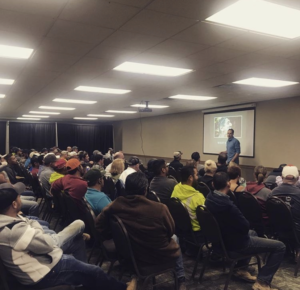 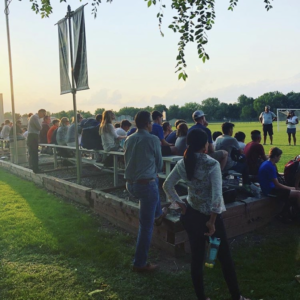 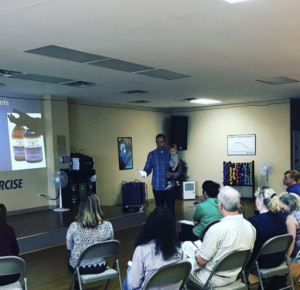 Most offices struggle when they first open because they lack traction.  We did not.  Our community really supported us from the beginning.

With all the successes our office has had in the first year, there’s one that puts the icing on the cake…

In June, one of our biggest goals came true…

We were voted the Best Chiropractic Office in Centennial! 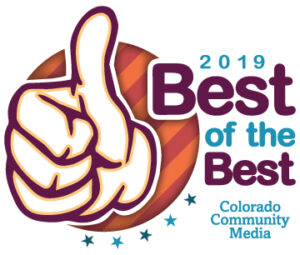 We want to thank our practice members who voted for us.  As well as the Colorado Community Media, specifically the Centennial Citizen newspaper for the award.

It’s an amazing feeling to see all the hard work come to fruition.  We didn’t expect to receive the award for best chiropractic office in Centennial so early in our journey.  But we’re ecstatic for the honor.

But I think we’re heading in the right direction.

Thank you for all your continued support!